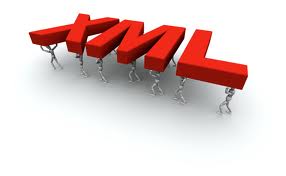 Extensible Markup Language, or XML, defines a set of rules for structuring and coding documents in a format that are both human and machine readable. XML is developed to be non-proprietary (open standards) and simple to implement for Internet usability. XML design focuses on documents, but is also widely used to represent data structures in applications such as web services. XML has also been employed for such diverse uses as communication protocols, source code configuration and is commonly used for data interchange via the Internet such as FIX and OFX (Finance), SWIFT (Banking), ACORD (Insurance) and many others.

A variety of Application Programming Interfaces (APIs) have been developed to assist software developers with processing XML data – while some like Thunder Suite– go even further by also assisting with the integration of COBOL, C and other source code.  Thunder Suite from Canam Software is a visual XML design and code generation application exclusively developed to create XML code for handling data. By automating source code generation including COBOL and C for the reading and writing of XML documents, Thunder Suite lets developers focus on the business logic of the task at hand rather than tedious XML programming – a boon to productivity.

Thunder Suite may be used for both program development and maintenance – giving developers a true comprehensive solution. The visual designer provides the ability for quick response to requirements changes. Automated COBOL code generation makes it quick and easy to implement changes in mapping or specifications. 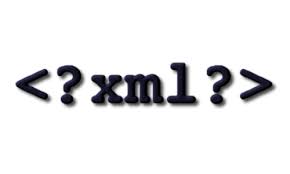 A XML Primer – XML documents are entirely made up of characters from the Unicode Standard – a computer industry standard ensuring consistent encoding, representation and handling of text as expressed in most of the world’s writing systems. Unicode was developed in conjunction with the Universal Character Set to create the Unicode Standard – which consists of a set of code charts for visual reference, an encoding method, and character properties such as rules for rendering and composition. Unicode’s widespread adoption and success at unifying character sets has led to prominent use internationally for computer software such as operating systems and programming languages including Java and, of course, XML.