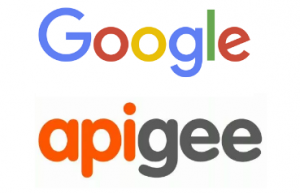 Many organizations are starting to adopt API Gateways as part of their application infrastructure. This article provides a quick overview of API Gateway and Google’s Apigee API and how to interface to it from NonStop applications using LightWave.

Apigee is a platform / API gateway for developing and managing APIs. It provides an abstraction or encapsulation of an enterprise’s backend services and provides add-on values such as security, analytics, among others. Apigee the company was originally founded in 2004 in Silicon Valley and provided API management software. It was later acquired by Google 2016 and is now commonly referred to as “Google Cloud’s Apigee API Platform.” 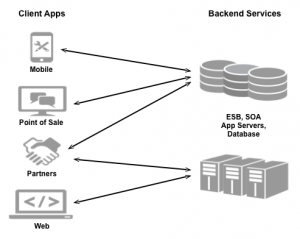 Benefits of an API Gateway

Instead of having external applications consume backend services directly, one can access the services through an API Gateway. The API Gateway acts as a single-entry point into a system or network, allowing external client applications to access the services consistently via a uniform interface. This approach allows changes on the backend services without affecting the public client API. 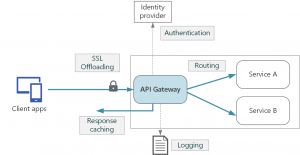 Apigee is an API Gateway that includes monitoring, analytics, and developer services that together provide a comprehensive infrastructure for API creation, security, management, and operations. It isolates the client application from the backend services, and enables the services to be changed without affecting the public API. You can also use Apigee policies to add functionality to a service, without having to make any changes to the backend service, such as security, data transformations or filtering. Apigee also provides additional values such as analytics, monetization, as well as other features. These are some of the main reasons why many corporations are adopting the Apigee API platform. (The pervasiveness is also encouraged by the fact that Google is the parent company behind this technology). 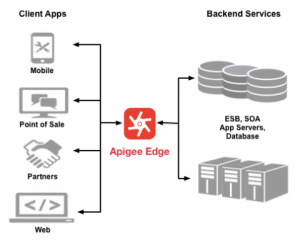 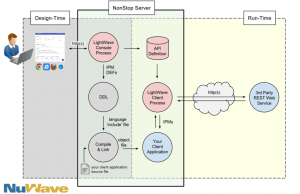 If you have a need to access an API Gateway, or any other REST services, from your NonStop applications, get in touch with us to see how easy it is with LightWave Client.