The pace of application modernization initiatives on NonStop has accelerated in the past several years, as more users and organizations have started to consider the importance of NonStop’s strategic values. The objectives of application modernization are to reduce risk, reduce costs, and to increase agility. These objectives align with the priorities of all organizations’ IT management.

Most discussions on application modernization focus on how to develop new applications on NonStop using new technology, such as Java, SOAP, open source frameworks such as SASH. Yet, one of the most common problems faced by IT management is not about the development of new programs, but rather with the challenge of how to migrate existing legacy programs containing complex business logic to a  new programming platform. 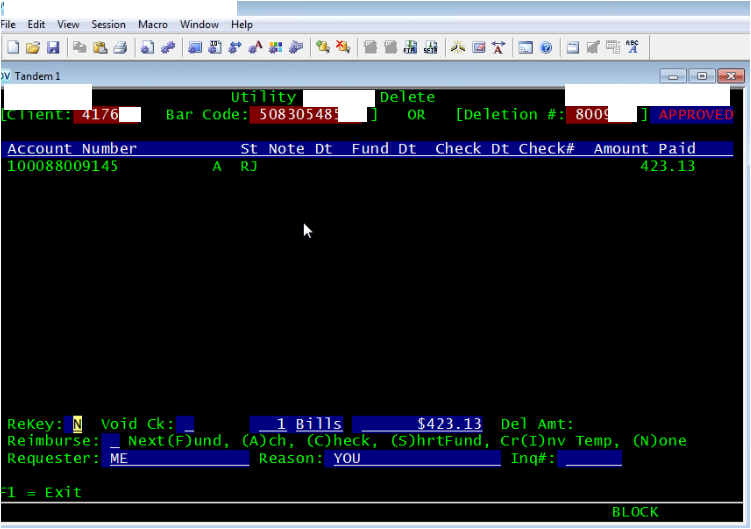 This blog series focuses on this last topic and uses SCOBOL as an example. We show how it is possible to extract business logic from a legacy SCOBOL program and incorporate it in a modern version of the program using a software engineering tool called Blu Age. 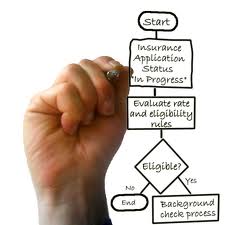 SCOBOL was originally designed for handling the UI, and the recommended best practice was to avoid business logic in SCOBOL programs. In reality, developers commonly exploit SCOBOL’s capabilities by putting business logic in their programs. These business logic routines may range from something simple like checking input fields for certain values, to extensive logic that cross-references multiple screen fields. With all this embedded logic, the SCOBOL programs become very function-rich and work beautifully in the native Pathway environment. However, when the time comes to migrate the program to a new environment such as a web browser, embedded logic becomes an obstacle in the migration effort. In the browser and application server environment, you will need to understand where the business logic is in the existing program, and how to replicate this business logic in the new program.

Dealing with programs with business logic

Let’s say that you have SCOBOL programs with business logic that you want to transform into to a web graphical user interface (GUI) application. Here are some of your available options in handling the embedded business logic:

Here are some of the challenges:

Caution: Rewriting by hand sounds easier than it really is. 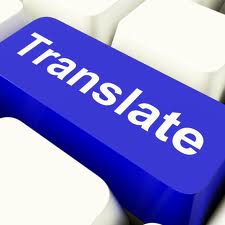 The HP Pathway/iTS product is an example of this kind of translator product. It reads in the SCOBOL source, and generates equivalent Java applet code that will run in the web browser and communicate with the Pathway TCP. There are other commercially available COBOL translator products and services in the market that work similarly on different COBOL variants on different platforms. 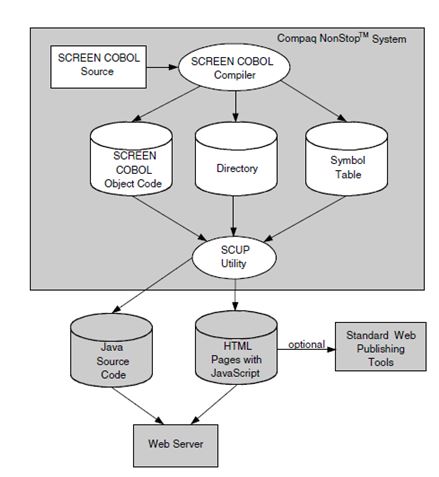 While this sounds good in theory, the result usually falls far short from ideal.

So, what would be a better approach? Read about it in our next blog:

Do you find this tutorial blog helpful? Let us know what you think, and how we can make it even better. Don’t forget, you can subscribe to our blogs (top right-hand corner of the home page) to get automatic email notification when a new blog is available.